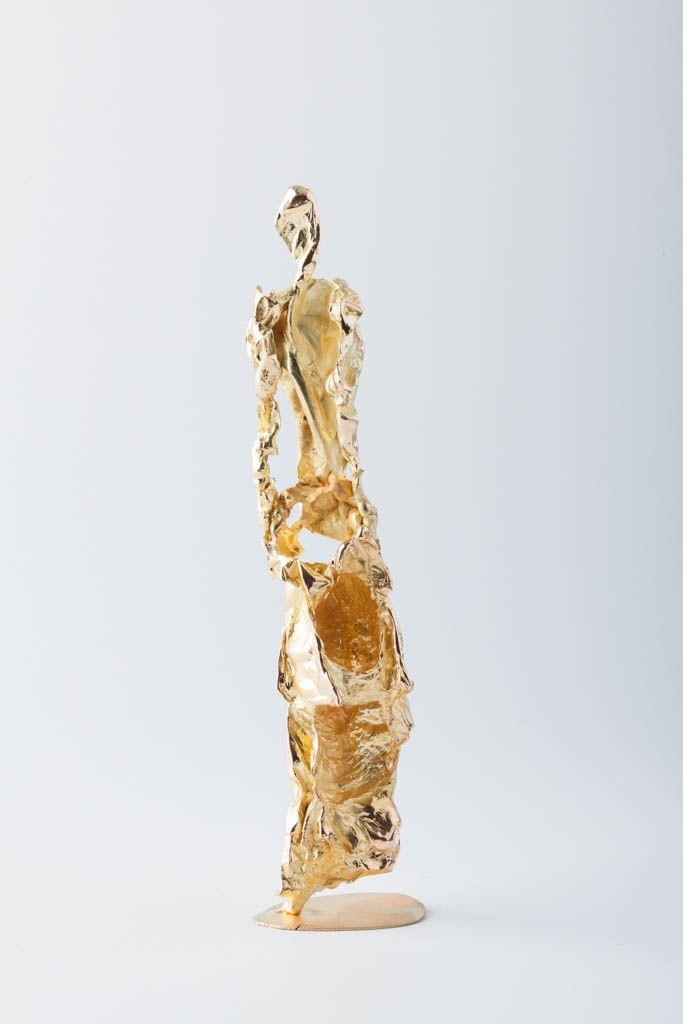 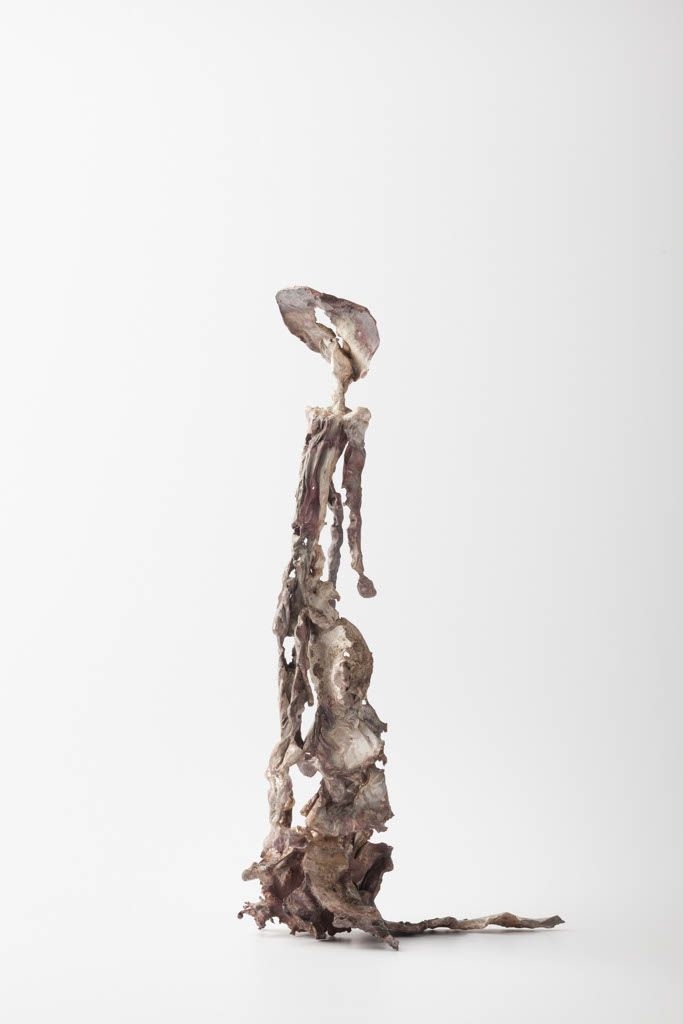 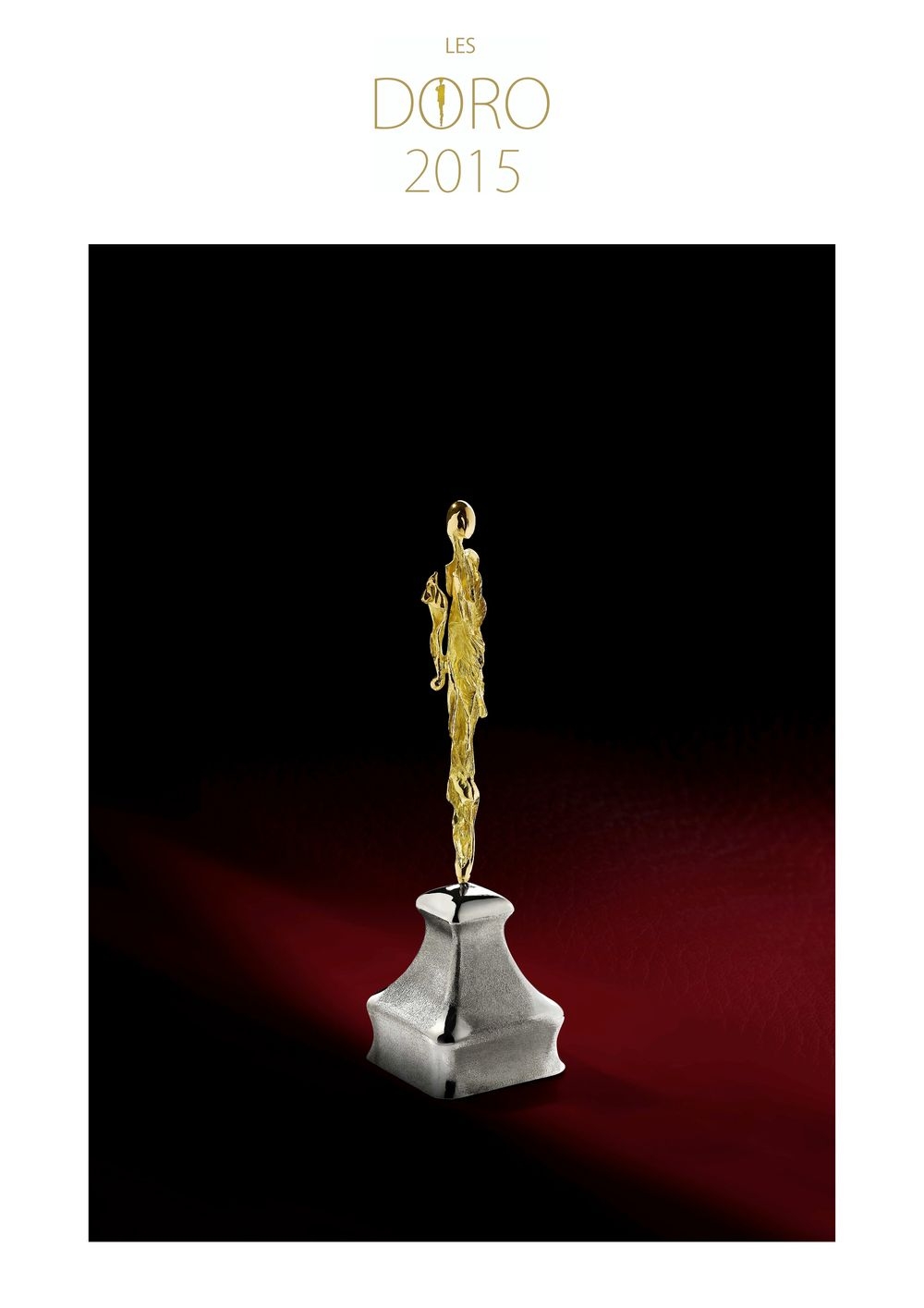 DORO was born in 1971, in Besançon, a city of art and history. After vocational training in jewellery making, with a specialisation in precious metals, and the School of Fine Arts of Besançon, he worked nine years for a major jewellery firm in Dijon. In 1998, DORO set up residence in Besançon and took over a long-standing jewellery business founded in 1933.

Noticed for his great technical skill and artistic talent in fine jewellery making, and his extensive knowledge of gemmology, DORO received a number of honours.. ( www.remyartistejoaillier.com )

° In 2005, he received an award at the Tahitian Pearl Trophy competition for a necklace entitled “Fluid Line”. The finalists selection, for which more than 6,000 other designers from thirty-six countries were competing, retained only thirty-three designs, including one of DORO's, who was taking part for the first time.

° In 2007, he again entered the Tahitian Pearl Trophy competition. Going beyond the boundaries of all the categories allowed, he presented a sculpture made of solid gold, silver and pearls, entitled “Crépuscule” [Dusk]. This work not only did not disqualify him, but earned him a special prize from the jury, testimony to his talent as a sculptor.

° In 2008, he was invited to be France's representative in Beijing on the occasion of the Olympic Games and the TOP Exhibition (”TrésOrs de Paris”). The event's organiser stated: “I have made a careful selection among the 150 or 200 jewellery makers whom I know. The 22 finalists are among the best. DORO is a true purist, an artist and a sculptor. He is one of the best in the group, and is the most creative.”

2013 marked a watershed and a promising year for DORO, who exhibited his sculptures to the public for the first time. First, he was the Laureate Sculptor of the ADAGP (www.adagp.fr; the “Association of Graphic and Plastic Arts Authors”), which offers him his involvement in the SNBA’s annual exhibition (National Fine Arts Guild) at the Carrousel of the Louvre Museum. His work is then honoured with a bronze medal for his sculpture “Balancing Arm”.

This silver sculpture, executed with great precision, can be seen as one of the works of art presented on this site.